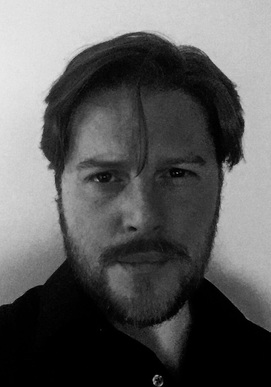 MEMPHIS WILLCOX
News article about his life story and his new album!!
Memphis Willcox is formed from the back bone of an era long forgotten. The time and place where men were built tough, and the weak were left for dead. He is cut out of the beer drinking, fire breathing dragon of southern rock, the gritty soul of the blues, the sensitive sadness of classic country music, and the kind black heart of Cash. Memphis brings back the sound that drives emotion and the rhythm that stomps the blades of grass to the depths of hell where only the most evil of creatures thrive. His new album "Freedom" touches on the political world of today, the hopes of a music world lost to the greed of a corporate titan, and the struggle of a man's misdirection to want in life. Do not pass on Memphis Willcox. He has something to say.

Quote from Josh: WHAY 98.3FM Josh's Underground Music Show
Memphis' background in Memphis, Tennessee educated him on the core of the "American" sound, which comes out in his music. He is conscious of the music first - it feels right, plays right, and sounds right - before he ever considers what genre or style it fits in. I, personally, think he writes songs that will be around for a long time. Listen to one of his songs and I dare you not to start tapping your feet.

GET TO KNOW MEMPHIS ON TUMBLR﻿﻿﻿